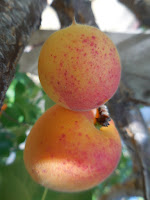 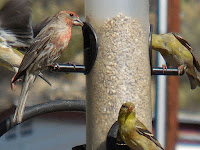 www.randystark.com
Posted by Randy Stark at 4:30 AM No comments: 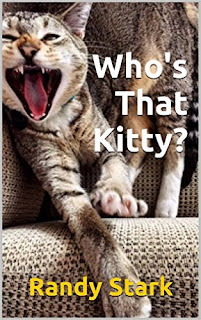