“with a touch lighter than a lark’s breath” Alison Fell

There's still time to get to Joseph Keppler’s show at the Zeitgeist in Seattle. Here is what the artist writes about it: 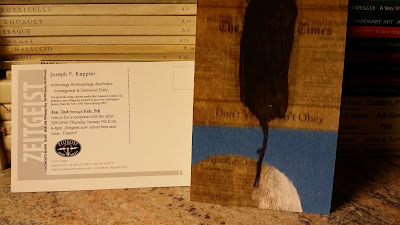 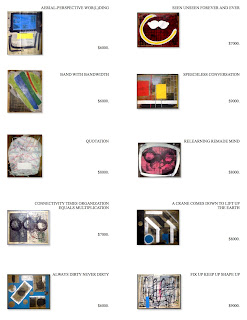 “There will never be another show like the first shows, never be another chance to be one who experiences what it is to live in the time with the artists who are showing what that time is like for all who will follow in time.
Do not look for reviews or red dots to justify this 2020 exhibit, which is in part about justifying oneself in North America and globally; critics have not thought reflexively about this art yet and collectors have not loved it yet.
Look upon this art as if looking into daily phenomena, mirrors clouded with oil, language, images, desires, and minds, your own and those around you.
This is a final shout-out to those who have neither seen nor understood the exhibition, Archeology Anthropology Aesthetics Investigated & Delivered Daily. It runs through 5 February 2020, and then it will never be seen again in whole and as first arranged.
Be knowing. Crowds come later but it is different then. Be someone who sees now and not only lives now.”

Cultural anthropology was my major in college, so unless they could be used to meet anthro requirements, literature classes were an indulgence, more partaken as electives in my junior and senior years. I had some great teachers, beginning with freshman English 101 and Comparative Literature 101 classes, then moving on into the upper division classes: African American literature, Chicano literature, Russian literature in English translation, Japanese literature in translation, German literature same, a special class on Borges. I missed Seamus Heaney until now. I’d seen his name, maybe haphazardly skimmed something, but not until the past few weeks had I actual read his work. Here’s a transcription of my audible reaction while reading many of his poems: Wow. Wow. Fuuuuuck. I was in a period of angry doubt, the usual what the hell have I been wasting my life on literature for howling; not only did he astonish me with the writing, he inspired me writer, there is a comforting confidence in his craftsmanship, and that’s really what all this is about: the art.


I had a minute so I reread Katherine Anne Porter’s story, “A Day’s Work,” from a 1944 collection titled The Leaning Tower. A violent, sleazy, nasty narrative, it stunned me even more the second time around.

Friedrich Nietzsche could be a smart ass. Here are some cynical lines from Thus Spake Zarathustra that I enjoyed:

“A little poison now and then: that maketh pleasant dreams. And much poison at last for a pleasant death.”

“Full of clattering buffoons is the market-place,—and the people glory in their great men! These are for them the masters of the hour…Such ancient babbling still passeth for “wisdom”; because it is old, however, and smelleth mustily, therefore is it the more honoured. Even mould ennobleth.”

“I watch a kid kick a telephone pole
with his brother’s face glued to his boot.” 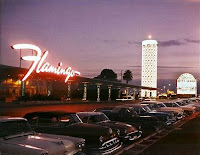 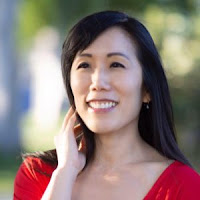 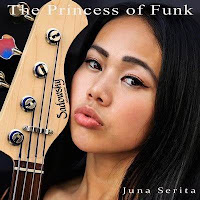 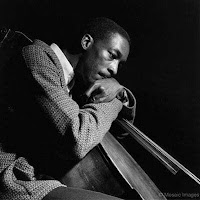