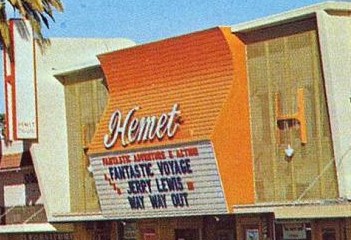 One picture habla mucho.
Posted by Randy Stark at 4:30 AM 3 comments:

This is pretty much the way things are around here. How is it out your way?

The Symphonies of Johannes Brahms 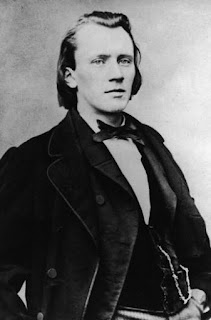 Links to videos of the four symphonies by Johannes Brahms, here played by the Frankfurt Radio Symphony. These beautiful orchestral works are good for the soul.

I lernd of a thing I never new.
Grubs crawl on their back
Because there legs are not strong
So there hair on there back move.
Today was one of mai favrit days ever. 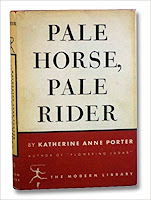