Vertigo in a Cactus Garden

The one and only Al Banberg’s operetta Little Lulu
Livestreamed from the Center for Rare Combinations
In Alpha Centuri West.
It’s like vertigo in a cactus garden
Is the best way I can describe it.

Stone cholos turned nouveau riche
Against a backdrop of insurgents surging like false positives
Licensed in all fifty states
Of insanity, when state of the art
Becomes art of the state.

Against a backdrop of flight control teams
And their counterparts in counterintelligence
Tracking rocket grade ice cream trucks
In confirmed free drift
Through the identical twin sister cities.

Against a backdrop of artisanal data mining
And weewee pad manufacturing,
Think tanks and citadels,
Supernumeraries telling plenipotentiaries
Personal stories about giving back.

Against a backdrop of cabanas and verandahs
A pensive forest, cumbrous copse or stand,
Birds gathering in the gathering trees
Like gatherings in the lobbies and concourses
The nooks and alcoves of the convention hall.

Against a backdrop of theory freaks and black brant geese,
Funny boat racing on the Venice canals
Or that Grand Canyon train tour
Or a cabin by the lake
Or the starter wickiup near an evaporating wadi.

People meet at pickleball,
Fall in love,
Partner for eternity.
It has a very happy ending.
Aw baby don’t cry.


Please visit my website at www.randystark.com and my page at Write Up The Road.
Posted by Randy Stark at 4:30 AM 4 comments: 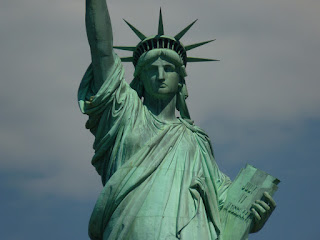 © 2020 Randy Stark
Please visit my website at www.randystark.com and my page at Write Up The Road.
Posted by Randy Stark at 4:30 AM 1 comment:

Clouds (a work in progress) 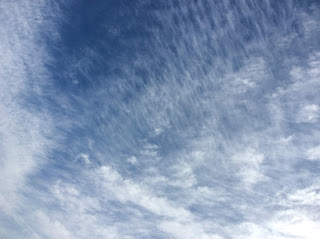 
Some are pure anarchy.


Some morph into lattice.

Sometimes they have no online mojo at all.


Some are greater than eight but less than ten.


Others have swollen heads full of data.


One minute they’re cutting across the middle of South America,


The next they’re running up the west coast of Africa.


Sometimes they wander lonely as a poet.


Sometimes they quit with less than two-weeks notice.


Sometimes you have to be union to move them.


Sometimes they are flayed umbrellas.


Sometimes they are starting a family.


Like a dirt bike, or a calf, or a washing machine.


Sometimes they look down on us but mostly we look up.


Some appear to be texting and planning to hook up.


Some were there at the ascension of our savior (sorry).

Some are batting, grandma hair, penumbrae,

Or auditioning for the part of Antarctica

In the annual World Atlas Show.


Some are like nymphs, some just the clothes (sorry).


Sometimes they play for the Kerrville Cottonmouths.


And sometimes they’re swollen, or abetting a swelter,


And that’s when it’s time for the wise to seek shelter. 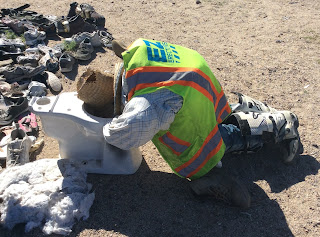 Yeah That’s Me Too

Now at orbital sunset
After six decades of wokeness
I never outgrew anything but my Superman costume
And what I learned in school
I want to lay my burdens down
For too long I’ve been the driver.
Once or twice something fell into my lap
Otherwise I’ve always been hustling.
I need to be the passenger more often.
Like a Croatian registered cruise ship quarantined
In a bottle off the coast.
Captain conducting a go/no-go poll
Whether to wash up on shore.

We ate them like the Donner party.
All the little princess and princes,
The Williams and Harrys,
The Kates and the Margarets,
Queens, Kings, Earls, et al.

Then we take and sell their jewelry at swap meets.

Most of it is made in China.
The same 100 factories that are involved
In the production of raw materials needed to produce fentanyl.
And we wonder how the virus got here?

Please visit my website at www.randystark.com and my page at Write Up The Road.
Posted by Randy Stark at 4:30 AM 1 comment:

From the Locker Room
http://writeuptheroad.com/from-the-locker-room/ 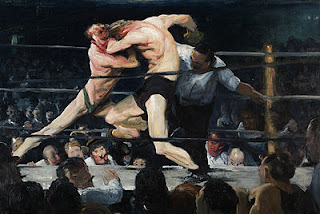 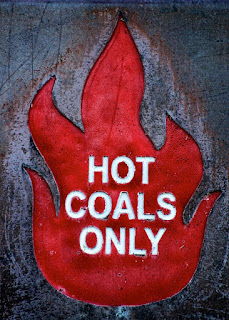 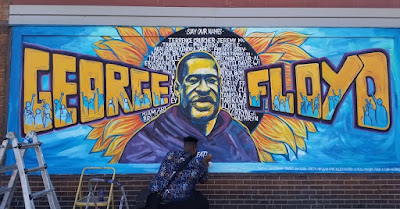 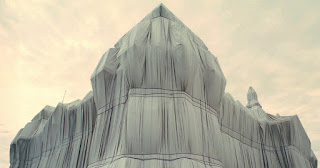 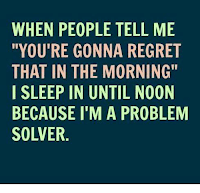 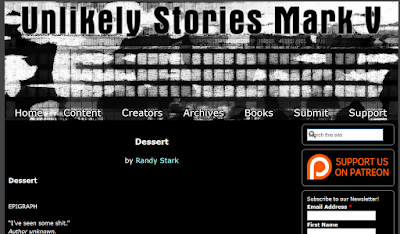 Posted by Randy Stark at 3:51 PM No comments: 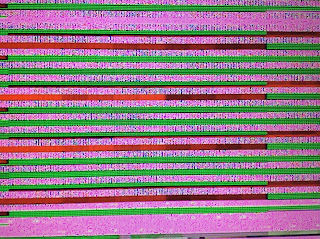 The train leaves in 15 minutes.

Is this what Tuttle was talking about?
Bringing Matisse into the discussion?

Two laps equal a mile
Lapses into naps and denial
Here is your chance
Download the app.

For the best experience,
One simple trick.

WE’RE ALL ABOUT YOU

Temporary fortification against getting fooled again.

Tracking runaway rolls of Bounty.
(Is Doha in Qatar?)

WHEN I CAN’T GET ENOUGH BECAME MORE THAN AN EXCUSE

Cell phones guaranteed a penis for everybody.

How’s that going for you?

Made possible by a major gift.


Please visit my website at www.randystark.com and my page at Write Up The Road.
Posted by Randy Stark at 5:08 AM 1 comment:

The Avenue of Kisses 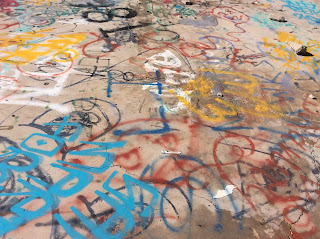 So what are you waiting for? Agree and join. Everything’s wiped down. and nobody gets coronavirus on their pee pee. It’s only been me here, who knows where I’ve been?

ISS sightings and reading and listening to music and writing and surfing the web—in these uncertain times that’s mostly what I do. Al-Jazeera (too many popups) and NASA are my go-to sites. I’m also redeveloping age-idled talents such as drunk calling, drunk emailing and drunk texting.

Not sure what the drinking does, but the other stuff gets me thinking.

And it’s more than not being able to do things you used to do (good handshakes, male and female, I miss those terribly), it is having to do things you never did before, things that as long as human beings have walked this earth en masse they haven’t ever had to do en masse.

When I started writing into tuna salad as a sandwich, I couldn’t sleep, knowing I had to post on both blogs. And when finished reading I thought to make tuna pasta salad would be fine.

I read today that superheroes have no problem with otherness.

And I read some poems by Mina Loy and Andre Breton!!! (The title of this post is from The Magnetic Fields by Andre Breton and Philippe Soupault, a surrealist text published in 1920.) And I looked at some super amazing artwork by Chitra Ganesh.

OK OK It was a long drive but it wasn’t like oh my god I’m going to die, right?