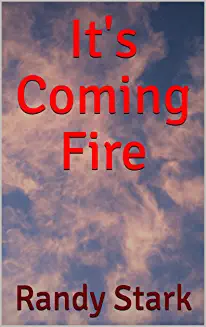 I have a new book out. More about it at this link: 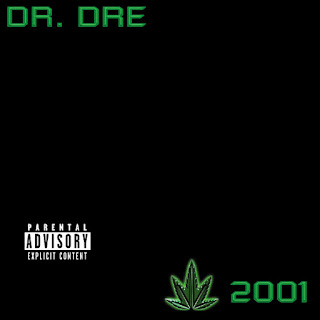 Warning: this is nasty and mean-spirited. It is also funny and a work of art.

Whatever happened to just fallin’ in love with a nigga with a bus pass? Just cuz ya loved the nigga. But I’m the pimp motha fucka. I gotta be the playa.

The biggest hoes on planet earth… are walking through the mother fuckin’ neighborhood… you knew when you got with the nigga he already had a woman. You knew he already had a family. But you fucked him anyway. And then you thought you gonna lose the nigga, you went and got pregnant… didn’t ya bitch? Didn’t ya? The old keep-a-nigga baby. And then when the nigga ain’t around… what do ya tell the child? “Oh, that nigga ain’t shit. That’s why yo daddy ain’t here. Cuz that nigga ain’t shit.” How bout being a woman and telling the kid the truth… that yo momma… you was a hoe. Tell the kid, “momma was a hoe, I was weekend pussy, I had you to keep the nigga, it didn’t work out… that’s why he ain’t here.” But he a good nigga… cuz he take care of his real family. I was just a dumb bitch. 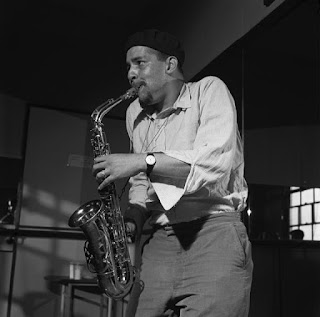 Jackie McLean was among the best of the golden age of American jazz, late 1940’s through the late 1960’s. He was also one of those who continued performing and composing beyond that time; in Jackie McLean’s case into the 21st century.

I read this about him recently:

“McLean was a heroin addict throughout his early career, and the resulting loss of his New York City cabaret card forced him to undertake a large number of recording dates to earn income in the absence of nightclub performance opportunities. Consequently, he produced an extensive body of recorded work in the 1950s and 1960s.”

It’s not funny but you look at the lists of him at this site Jackie McLean - Wikipedia and its true: as a leader and as a sideman, he was everywhere, and he performed and wrote for his fellow giants of that time. I mean look at those names.

Two of my favorites albums: as a sideman on this Charles Mingus work of art Pithecanthropus Erectus (album) - Wikipedia and then as a leader A Fickle Sonance.

Thankfully, Jackie McLean overcame his addiction and, as mentioned, continued to perform well after the late 1960’s. Here’s a link to a 1986 performance with Mal Waldron’s unit MAL WALDRON & JACKIE McLEAN - YouTube

And there’s this bootleg (circa 1970?) of his own group Jackie McLean Sextet Live @Music Inn (Roma) Bootleg - YouTube

I think the titles of two of his albums are a good summary of Jackie McLean:

A Thursday in the middle of National Poetry Month Special 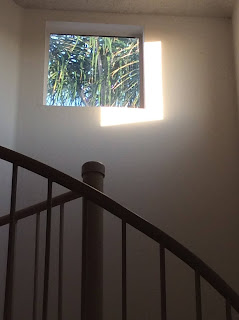 Grounds for sharing three recent works from the Head Light blog at Write Up The Road Media.

Woman with a Fan 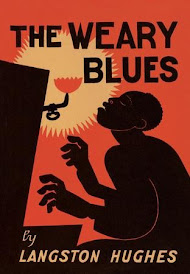 It’s been on my mind for years, trying to find the name of the writer of the “Off the Corner” column that appeared in The Facts, a weekly black newspaper in Seattle. It would have been the late 1980’s, early 1990’s. And I’m curious if the columns have been collected, as a book or in an archive, or if they are otherwise accessible.

I was thinking about “Off the Corner” heavy this past week as I was reading through some of Langston Hughes’ prolific and prodigious output of literature, specifically an autobiography and a book of poetry from early in his career.

The poetry is The Weary Blues, cover by Miguel Covarrubias.

Here are two of my favorites:
SUICIDE’S NOTE

Cool face of the river

Asked me for a kiss.

We cry among the skyscrapers

Cried among the palms in Africa

Because we are alone,

The autobiography is The Big Sea.

The title refers to the time Hughes worked on freighters, and there are interesting stories that run counter to my impression of him as strictly an urban being. In addition, there are amusing and lively descriptions of his life in Mexico as a young man. But, being an aficionado of the Harlem Renaissance, I was thrilled by and most enjoyed Hughes’ plentiful anecdotes from that time, about the people and the events, artsy and gossipy. He was right there in the middle of it, a big name among big names.

There’s also a story about traveling through the South with Zora Neale Hurston (apparently during a happier period of their relationship) as she was collecting anthropological studies and artifacts relating to voodoo and other alternate practices and customs of the rural folk. 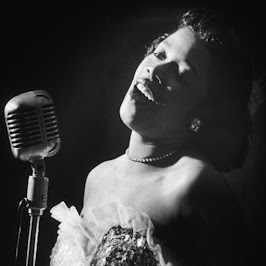 There are singers, there are song stylists, but Sarah Vaughan is in another category.

Online you’ll find Sarah Vaughan kicking it with Hef on Playboy’s Penthouse, or Sarah killing it with Count Basie in a concert at Carnegie Hall.

I’ve listed a few random links below. But there are a ton more, to performances and studio sessions, from early in her career in the golden age of jazz, 1945-1965, and into the late 1980’s. One in particular, After Hours, I’ve praised in this space before. The last link is to a documentary film about her, a rough copy, but you will get additional information about her and her place in the history of jazz and American song.

The best has already been written about Sarah Vaughan. Take time to read the insightful comments at some of the links. I’ll just add that she sings like an avant-garde artist, like something new in the world of music and lyric is suddenly being revealed, a new ism, a post neo something that just lights you up.